It’s full speed ahead for ANCOP Global Walk 2022, with Visayas and Mindanao having their own AGW rallies these past few months.

The rallies reminded members of the community that faith is not a feeling, it is mainly action.

Calling on everyone in the community to come to the aid of other families in need, AGW 2022 Event Head Norman Robles and his wife, Gemma, explained the AGW theme “Walk with Faith, Walk with Him,” which was taken from Ephesians 4:1-2: “I, therefore, a prisoner in the Lord, beseech you that you walk worthy of the vocation in which you are called: With all humility and mildness, with patience, supporting one other in charity.”

He challenged the Couples for Christ (CFC) brethren present, saying: “Faith without action is a dead faith, and faith with action is powerful.”

Robles noted how the AGW is a beautiful example of “faith in action through the years.” With this, he encouraged everyone present to participate in the fundraising event, inspired by the conviction that everyone can be “heroes in [their] own little way.”

Fittingly, he ended his sharing by reminding everyone that “Every CFC member is a giver.”

The two rallies were part of a caravan organized by the CFC ANCOP team headed by Boyet Rafael and the Robleses that aimed to more intentionally promote the AGW in the Visayas from August 13-14 and 27-30 and in Mindanao from September 10-12, 2022

Serving the poor is evangelization

What was also amazing was the presence of two CFC International Council members, Chairman/President Joe Yamamoto, who encouraged everyone to fully embrace the community’s work with the poor through ANCOP’s programs and James Dio, who gave a moving talk on “God’s Call to Action.”

Both brothers reiterated that CFCs should be one with the Catholic Church through spiritual and corporal works of mercy, which are inseparable from evangelization and mission.

The Holy Father himself, Pope Francis, has often emphasized the need to love and serve the poor as something all the faithful should pursue.

Emphasizing that serving the poor has been Jesus’ “call” since 2000 years ago, Dio quoted Matthew 25:40, “Truly I tell you, whatever you did for one of the least of these brothers and sisters of mine, you did for Me.”

He also mentioned three things to remember as regards serving the poor:

With all these inspiring messages, Yamamoto and Dio ended their talks by asking everyone to be thankful to God for leading them to this path of serving the Lord through the least of our brethren, through ANCOP.

He reminded everyone that the commitment of CFC members is not only to serve God but to serve His people, most especially the poor.

As Pope Francis stressed in one of His talks: “We must get out of ourselves and go towards to the periphery to love the poor, the lost and the abandoned.”

The ANCOP Executive Director explained that one of the best ways to help the poor is by providing good education to deserving brethren, especially to the youth.

Rafael also shared a quote from Nelson Mandela, the man many consider the “Father of modern Africa”.

Mandela once said: “Education is the most powerful weapon which you can use to change the world.”

This is what the AGW is all about.

It’s simply walking and sharing Php 300 to send poor students to school to give them the opportunity to have a better future.

Furthermore, Rafael shared with the group the meaning of “A.N.C.O.P.”

He said, “A” is to create AWARENESS; “N” means NOISE, “C” is COMMITMENT; “O” means to “OVERCOME” challenges; and “P” means to always keep the POOR in mind.

With such galvanizing rallies, the service team could not help but be deeply grateful to the local CFC leaders who helped run the events smoothly, most especially, Ben Tudtud and Hector Simplicio. 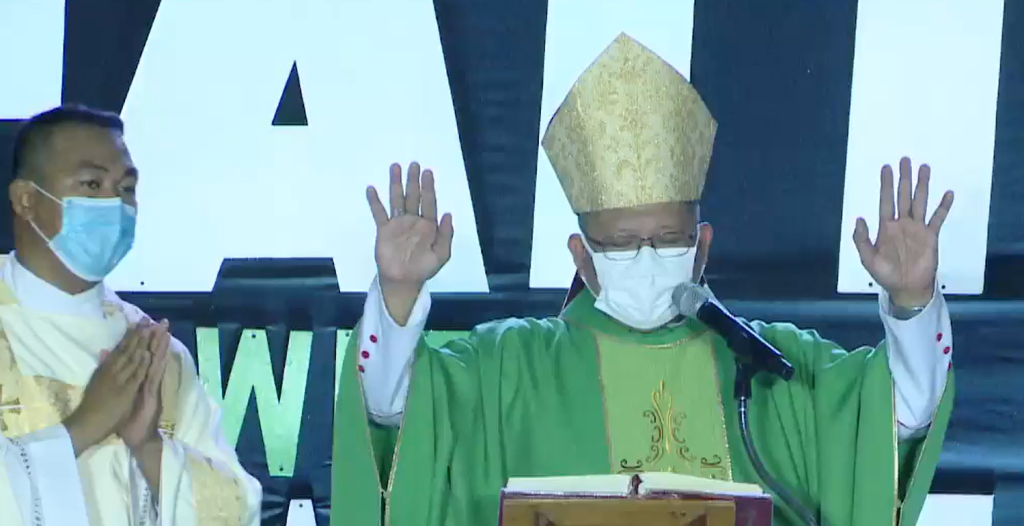 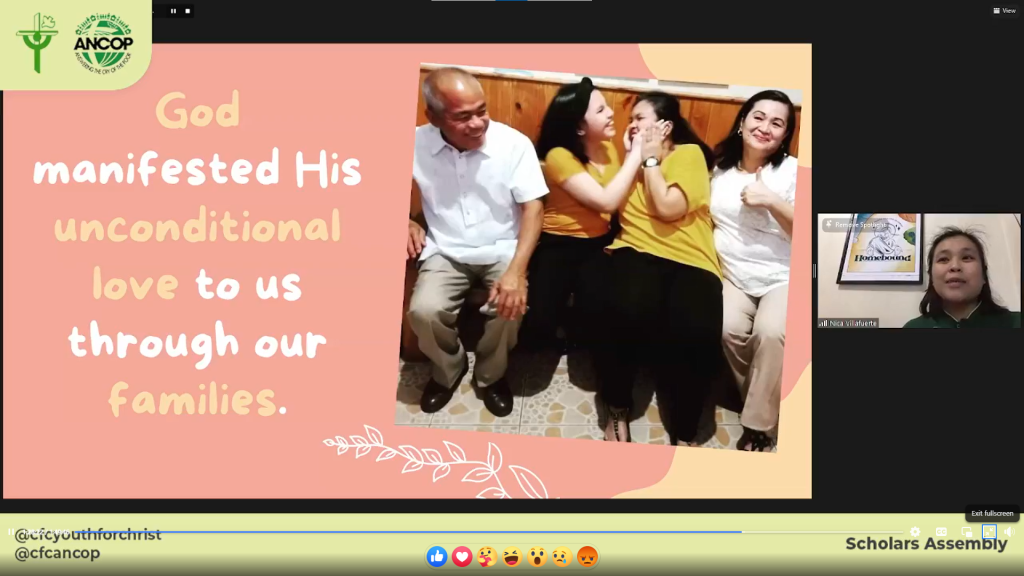 Go home and love your family first.   This seemed to be one of the strongest messages during the…